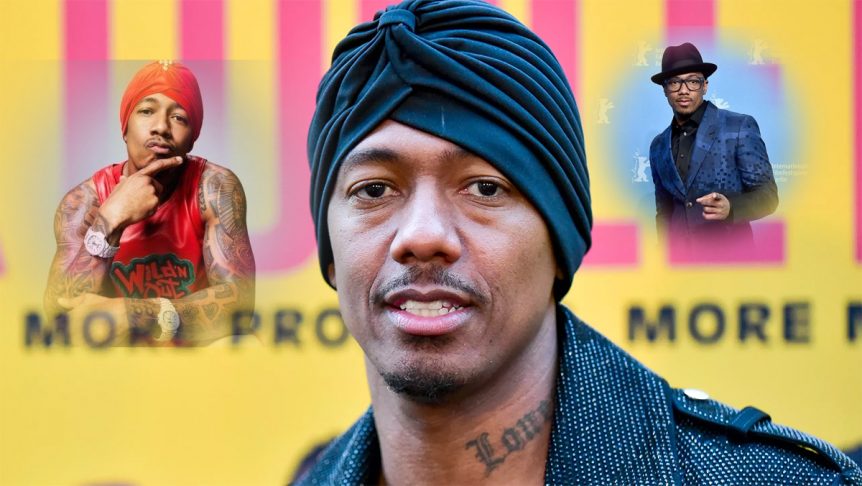 Again a black man is castrated for speaking his truth. ViacomCBS cuts ties with Nick Cannon over purported ‘hateful speech’ and ‘anti-Semitic’ comments. What Nick said was not anti-semitic. Jews along with other white are just fragile. Black people are expected to grin and bare whatever comes their way by any and all. But non-Black people in powerful positions expect Black to snug up, endure, absorb, and have a remorseful reply to derogative statements and innuendo.

This action further illustrates the needs for Black owned platforms across all spectrum of communication globally. Obviously if you say anything contrary to what a Jew deems appropriate, out the door your must go. Blacks must rally behind Nick Cannon, because he knew what the possible consequences would entail. Black people can no longer be held hostage by anyone.

In a June episode of his “Cannon’s Class” podcast, Cannon talked about race and division with Richard “Professor Griff” Griffin, a former member of Public Enemy who was fired for making anti-Semitic remarks in 1989.

During the controversial discussion, Cannon promoted anti-Semitic conspiracy theories about the Rothschild family and “the bloodlines that control everything even outside of America.” Cannon also praised Nation of Islam leader Louis Farrakhan and his ideology. (The Southern Poverty Law Center recognizes Nation of Islam as a “hate group.”)

Cannon continued: “So, therefore, the only way that they can act is evil. They have to rob, steal, rape, kill in order to survive. So then, these people that didn’t have what we have – and when I say ‘we,’ I speak of the melanated people – they had to be savages. … They’re acting as animals so they’re the ones that are actually closer to animals. They’re the ones that are actually the true savages.”

“The Masked Singer” host added that his statements aren’t anti-Semitic because “Semitic people are Black people” and that Black people are the “true Hebrews.”

After sparking backlash, Cannon took to Facebook to defend himself, writing, “I have no hate in my heart nor malice intentions.”

“I do not condone hate speech nor the spread of hateful rhetoric. We are living in a time when it is more important than ever to promote unity and understanding,” he wrote.

Cannon added: “The Black and Jewish communities have both faced enormous hatred, oppression persecution and prejudice for thousands of years and in many ways have and will continue to work together to overcome these obstacles.”

However, Cannon did not apologize.