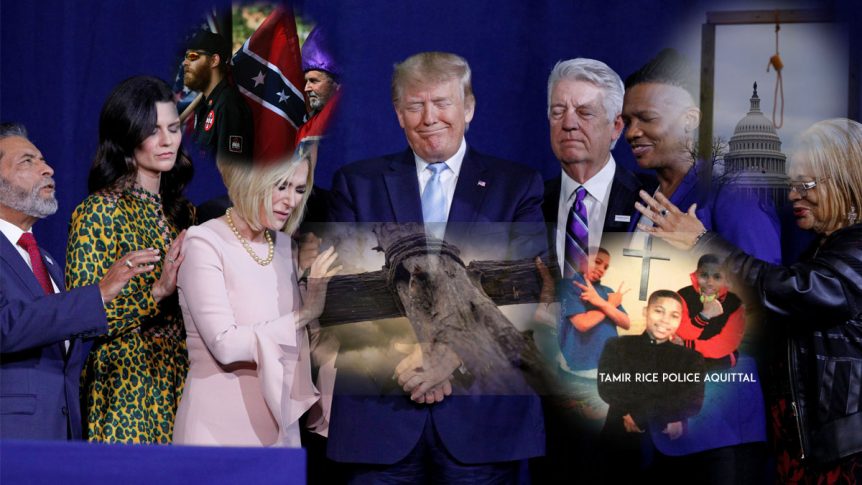 Referencing Biblical scriptures is something I try not to employ, because of the fervor believers project, it is easy to get off subject. I am from a pastor’s family in which my sister and I was expected to continue a ministerial legacy. I sought theology instruction, but after a 4 year sabbatical in search to answer if ministry was my path and after much deliberation and meditation, I decided to take a different career path.
My sister passed over at 31 years of age with her last breath speaking in tongues, leaving those parting utterances burned into my heart.

Presidencies come and go. Most times POTUS leaves a legacy reflecting the challenges and accomplishments on their watch. A major shortcoming and deficiency for all POTUS is a satisfactory solution reflecting the par value investment African American ancestors contributed to the building of this republic.

The reason for such barbed-blocks is the slaves’ long-term, foundational investment in fortifying the country’s economy which remains proven as invaluable. That index transcended into a highly productive, profitable, and mammoth slave portfolio, which singularly fueled America’s propulsion to super power status.

Slaves were first introduced to America in 1619. Since the end of the civil war at 1865, slaves and their descendants have been patriots and productive in America for over 402 years and have yet to gain full spectrum, multi-dimensional parity, and respect .

There have been numerous presidents antithetical to any and everything African-American. READ MORE

As we fast forward to the Trump presidency, the world witnessed America being regarded by world leaders as maniacal trivialization.

Be not deceived; God is not mocked: for whatsoever a man soweth, that shall he also reap. – Galatians 6:7

From the very beginning Trump challenged Obama’s sheer existence. From birther to Obama’s academia accolades. Name calling, mockery, racial epithets, and more, Trump has consistently pandered to the far right with focus on the alt-right evangelicals and white nationalists.

The Senate begrudgingly allowed Trump space because of his growing base. That base gave the president an occult like adhesive following which allows him to threaten the GOP with ultimatums always placed close to their necks.

Because of that growing fright amongst the GOP, Republicans relied on Trump to deliver votes. But that reliance is tethered to patronage capital.

Mega pastors nationwide clamored descended on the White House to pledge loyalty from their respective congregations and they delivered votes. To sure up his base, Trump delivered an inroad for mega churches to apply and receive stimulus PPP loans, with many qualifying loans in 6 and 7 figures.

God now is reminding America He will not be mocked by allowing Trump to take up residence in the psyche of his electorate.

For those that believe in “One Church” Galatians 6:7 states without exception: “Be not deceived; God is not mocked: for whatsoever a man soweth, that shall he also reap.” – Galatians 6:7

The world is witnessing mind control of the uneducated, law enforcement, the judiciary, upper class, congressional members, media, military, and every level of public service.

People and pastors are on their knees praying and speaking in tongues cursing those that they believe stole the election.

These beliefs also taunt African Americans with every conceivable, unequivocal narrative. ReTrumplicans understand the convenience of using Blacks as the constitutional whipping horse, because as a group African Americans remain plagued with numerous challenges adopting a post slavery unified body. The main reason for that disjointedness is Blacks as a people, do not own capital resources effecting the growth of the economy other than their spending habits.

African Americans make ideal marketing targets for everything that prospers others. Facebook, Twitter, Nike, NBA, NFL, PizzaHut, Hennessey, and the list goes into infinity without forethought or a conscious effort to reverse course and appoint their own products and brands as paramount.

Decade after decade the question still remains; ” Will Blacks ever put their vital interests first and foremost no matter the sacrifice?” Other groups have found themselves in similar circumstances and answered the call to correct their direction on a course of self-serving prosperity.

When Facebook and Twitter initially launched, they lacked much of the current features on their user interfaces. The same patience, loyal, allowances must be extended to WittYou, Khaunda, and Kwyknote in order for those platforms to grow as assets the African American community and Black global community can rely and develop its power base.

Independent platforms such Prince, Micheal Jackson, Byron Allen, Tyler Perry, and others realized it’s time for Blacks to grow and own platforms without question, explanations, or apology. The time is now.