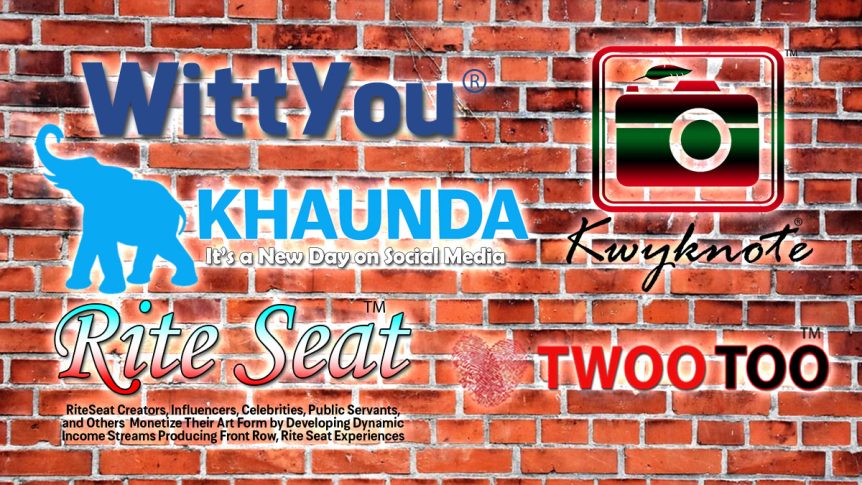 The consumer must take the blame for helping build these platforms into self serving billionaires wares for manipulative intentions. Sorry, but I must view these monolithic social media squares through the eyes of a Black person that has been advocating Black independence from these self-serving White supremist, data-mining mindtraps.

Black people, African Americans in particular, continue to be stalled in a position of looking the part, opting to not being the part to their own demise. Again Blacks have disproportionately help build Twitter to its Billion dollar status and influence while the so called Black elite can only garner a little affluence.

Elon Musk now owns an influential amount of Twitter stock and will engage to modify its user interfaces on the platform that will help hide truth. Let’s keep in mind Elon Musk is originally from Pretoria, South Africa. Pretoria was/is the wheel house of apartheid.

Any oppression scenario coming from that region(South Africa) is not out of the realm of reality.

I have been to Capetown, Pretoria and other regions of S.A. and although the legislative outer view contends apartheid is over, it is apparent whites still control the wealth by overwhelming margins.

The truth is the light. The reality strongly show that Africans Americans must construct their own platforms in order to gain parity in America. Since everything in America is described in Black and white prefaces, the realities are what they continue to illustrate for all to see.

I must continue to bring awareness that Blacks DO have platforms developed and owned by African Americans if only they would give those platforms in their infancy the same unyielding support Black have afforded and made those other platforms behemoths.

Self determination shows intestinal fortitude and Black entrepreneurs/developers must have those qualities in abundance because of the overwhelming factors against them, including the self hate shown by their own (Black) people.