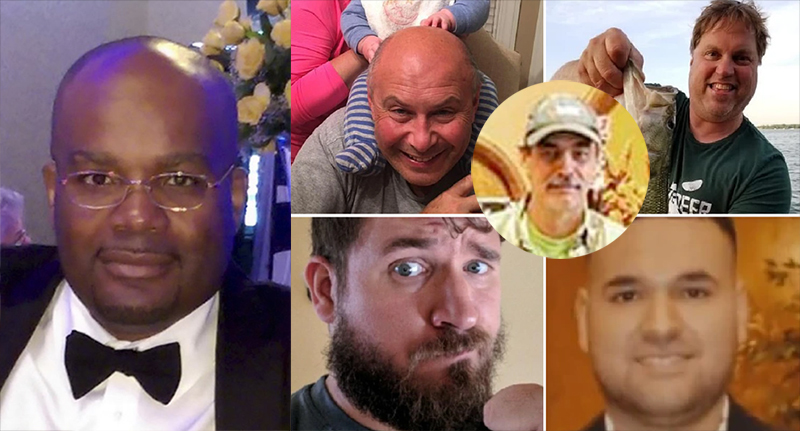 A noose was once placed on the locker of Anthony Ferrill, a black man. Ferrill was identified as the killer of five coworkers at the Molson Coors complex in Milwaukee before taking his own life.

The noose incident didn’t surface at the time of the shooting. Anthony Ferrill was a black man that apparently could no longer cope with the constant stress of racism juxtaposed.

Everyone does not possess the same tolerance level to absorb imposing racist ignorance and the constant bludgeoning of caucasity.

The Milwaukee Police Department said their preliminary investigation is ongoing, but they were not aware of any victims in the shooting being involved in inappropriate or racist behavior toward the suspect. Police also said “neither race nor racism has been identified as a factor” in the shooting.

Although such acts are inconceivable for the vast majority of us, I would venture to say Anthony Ferrill was at his limit. Whatever the mental and physiological constraints necessary to deal with the constant imposing drip of racism, Mr. Anthony Ferrill was apparently broken, triggering his actions on that fateful day.

Scott Walker former governor of Wisconsin and Paul Ryan, former speaker of the house is also from Wisconsin and both sculpt policy antithetical to African-American interest. Wisconsin threw hundreds of thousands off the voter rolls, endangering democracy. A high school in Baraboo, Wisconsin has revealed Nazi salutes as common, with school officials ignoring the racist gestures. Wisconsin has a history of being fertile soil for racists albeit employed by Coors Molson and elsewhere in Wisconsin.

The shooting victims at Coors Molson may not have been involved with placing the noose on Anthony Ferrill’s locker. The worshipers at the Emanuel African Methodist Episcopal Church were victims of Dylann Roof of which they never met, but collateral damage is most often the result when mentally damaged individuals have guns in their possession. America and the media find it hard to wrap their minds around the breadcrumbs leading to black on white mass murder. Black on black and white on black violence receives rapid headline dissipation, resulting in muted responses to the urgency.

With the infiltration of radical, racist, extremist, in the police force and armed forces, there are many contrived reasons police and companies continue the same false narratives when the results of racism reveals indelibly dirty hands. Common sense tells anyone willing to speak unfettered and not their ideologies, Anthony Ferrill was a victim of racism and he finally responded with an explosive counter-action to the detriment of us all.