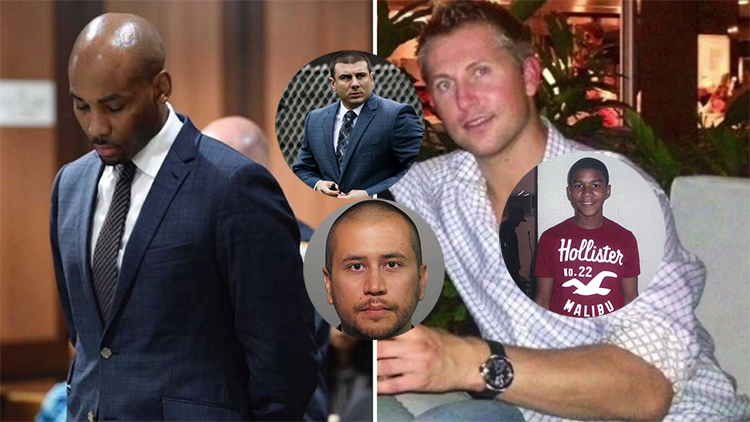 Public drunkenness is against the law in some states and cities, but yet some openly drunk by the name of Sandor Szabo endangered his life and the lives of those whose path he may have intersected. Such ignorance on public display is not a show of bravado nor should it be expected of others not to re-actively protect themselves and others from the resulting abusive behavior associated with being overly intoxicated.

Former Wake Forest assistant coach Jamill Jones was convicted of assault in the New York punching death of a total drunk abusive stranger, Sandor Szabo. One media source described Sandor Szabo as a “35-year old digital marketing guru at What If Media”. Does the descriptive “35 year old guru” minimize his responsibility to himself and negate the danger his drunken actions posed to those around him?

Although I wish no harm to anyone incapacitated or not, Sandor Szabo violent aggression perpetrated toward Jamill Jones required Jones’s protective reaction for him and his guest. Should Mr. Szabo have remained at the party where he became inebriated he might be alive today. Personally, I don’t like being around drunks and avoid them at all cost.

It seems a black man just can’t be smart, professional, and sober without the Szabo’s of this world negatively impacting them. What if Ex-NYPD officer Daniel Pantaleo or George Zimmerman had encountered Szabo and took actions against him as they did against Trayvon Martin or Eric Gardner? Would the case have even been adjudicated? Given the justice extended to men of color in this country, Jamill Jones is yet another case of justice denied.