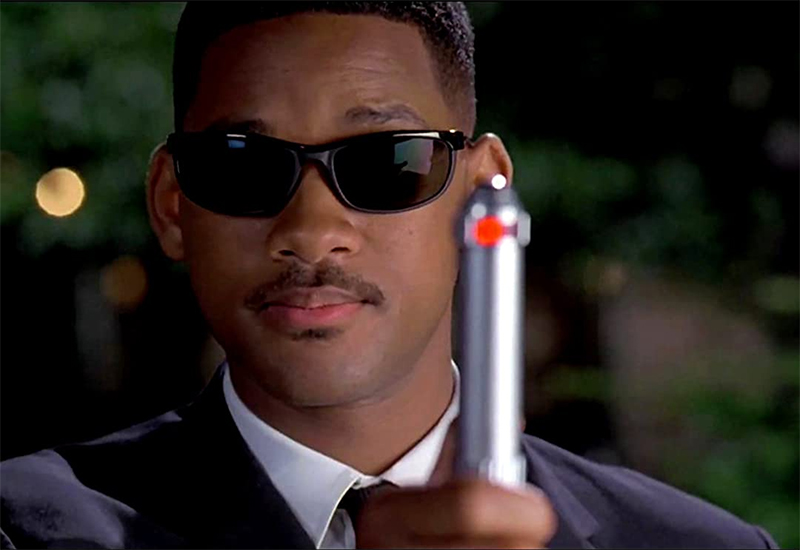 For the life of me there are some actions and reactions which challenge my ability to effectively parse a particular behavior within my mental purview. Former Tallahassee Mayor Andrew Gillum (D) had me completely fooled.

When the media first reported Gillum was discovered in a hotel drunk with drugs in the same proximity, I gave him the benefit of the doubt. With Florida politics as Trumped as it is, I figured they were attempting to set the brother up, especially with political rainmaker John Morgan snapping at his heels. Let’s be clear, high stakes politics is not for the weary or faint of heart.

“After conversation with my family and deep reflection, I have made the decision to seek help, guidance and enter a rehabilitation facility at this time. This has been a wake-up call for me. Since my race for governor ended, I fell into a depression that has led to alcohol abuse,” he said.

Now Gillum has announced; “After conversation with my family and deep reflection, I have made the decision to seek help, guidance and enter a rehabilitation facility at this time. This has been a wake-up call for me. Since my race for governor ended, I fell into a depression that has led to alcohol abuse,” he said.

I must be missing something. And yes, I am talking from a black man’s perspective. I was fully behind Gillum when he was running for higher office. Should he had attained the office he was seeking, don’t tell me this would have been the end result.

I know, the cop out is always “He is just showing he is human”. I am sorry to say, but it seems too many successful black men can’t keep their sexual and alcohol indiscretions private. If you must be inebriated (drunk), stay home.

I am going to name one more disappointment which is Tavis Smiley. I followed Tavis everyday on the Tavis Smiley show on PBS, and again I ask Tavis this question: ” Tavis, is success that intoxicating that you can’t engage women outside the office to have coitus encounters?”

I expect more decorum especially from black men that profess and insert themselves as representing the African-American agenda. Again, I know and respect the argument they are human, but just know when a black man or woman in America challenges the system, that makes them, their families, and associates targets. Need I say more?