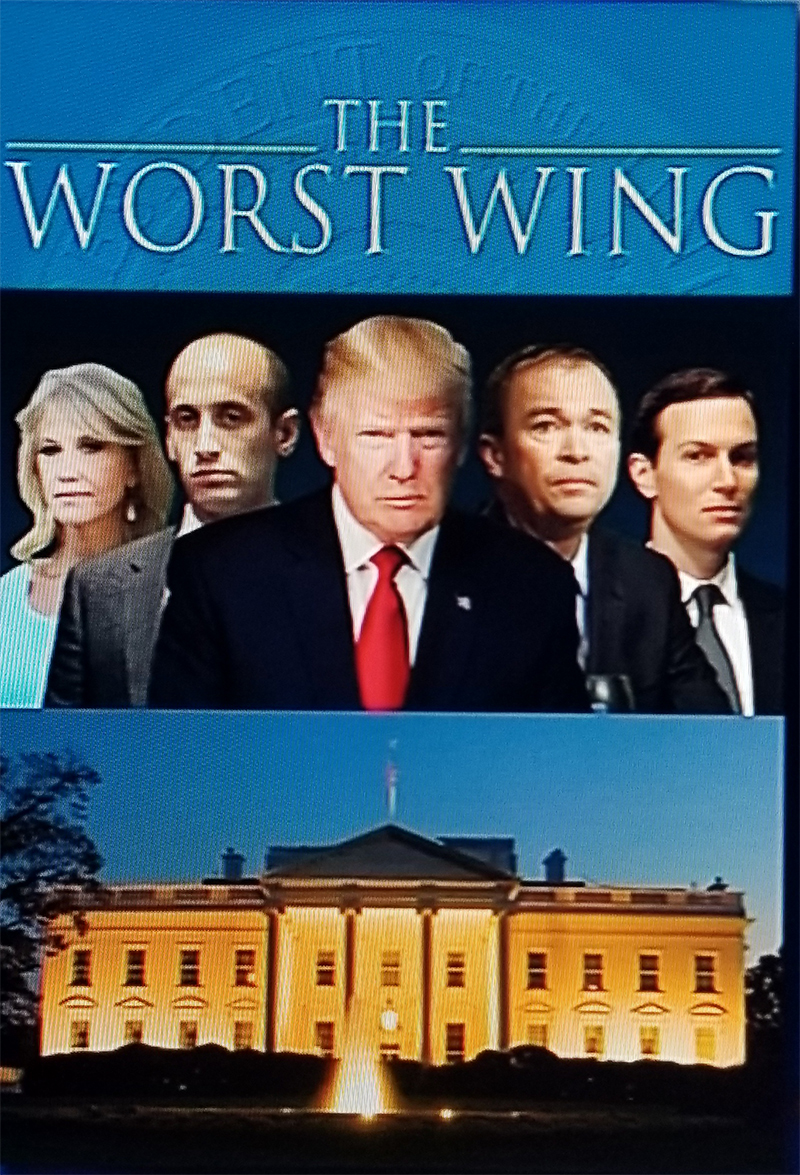 My and your mobster president outed a juror in the Roger Stone case as being biased. Federal Judge Amy Berman Jackson, who last week sentenced longtime GOP operative Roger Stone to more than three years in prison, on Tuesday expressed concern for the safety of a juror from Stone’s trial after President Donald Trump repeatedly accused her of being biased. This is a move right out of the mobster playbook. Outing a juror through intimidation.

We know J.Edgar Hoover would have done whatever Trump signaled him to do, but would Elliot Ness or Melvin Purvis follow suit?

One would think Trump should far too busy with more immediate issues than to to intimidate a juror. Is he running the country or is he like Reagan, ill on the job? Reagan would sleep through staff meetings while his staff made the decisions he would sign off. Later we find Reagan suffered from Alzheimer for a measurable amount of time while he occupied the oval office.

Trump has proven time and time again he is not the sharpest nor has he ever been the sharpest knife in the draw. His granddaddy was a European brothel owner and his dad had a criminal and bigoted aptitude which in America coupled with white privilege, equates to the possibility of making a fortune.

Those historical facts granted Donald J. Trump a silver spoon coupled with a lying tongue that cares little about others. It must be his agenda, and loyalty to his agendas or he promises revenge to those who dare do what is ethical and appropriate.