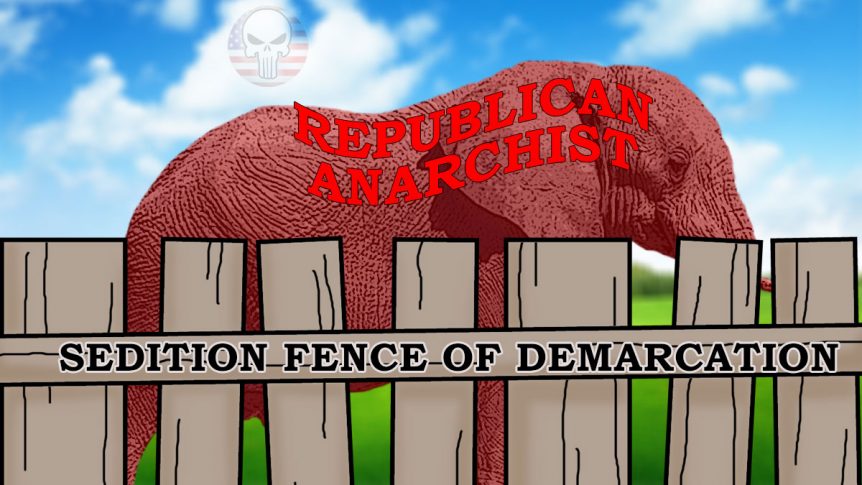 Loosely touted narratives and op-eds strongly suggest the Republican party being held hostage by Donald Trump as pointed out in an earlier Innerkwest article in 2020.

No one in the history of American politics has one individual transformed a political party solely for their own use until a non-politician and entertainer/promoter with the brand name of Donald Trump decided he had nothing else better to do.

Trump unleased his savvy business marketing techniques to capitalize off the well established pillars of American racism. This revealed an already divided populous. He further intimidated Republicans into getting inline or find their political heads on a pike.

Instead of Republicans representing the people, the GOP can now be referred to as the “Gang of Pussies”. They have been bullied into following a crime figure along with every stripe of Republican including the Christian Nationalist. The Christian Church was once thought to be the moral compass of American society, but in America that once coveted assumption has been compromised. The self righteous, tactful interpretation of the Bible allows manipulative, racist white pastors influence over parishioner’s partisanship.

The latest evidence of the GOP moral deficit is the second impeachment of Trump and the ensuing insurrection mob action on Capital Hill. Republicans far and wide have adopted actions of contempt and treasonous behavior putting Democracy as a target for dismantlement.

As the Republican GOP (gang of pussies) continue to seek the well wishes of an ex-president and crime boss, America must sure up the pillars of Democracy to safe guard against tyranny and mayhem.